Another batch of 3D prints from M Bergman stls, some modified by Peter Fitz (IIRC).

Kettenkrads with just the driver. 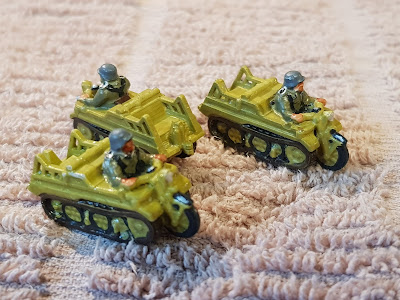 Kettenkrads with driver and passenger. 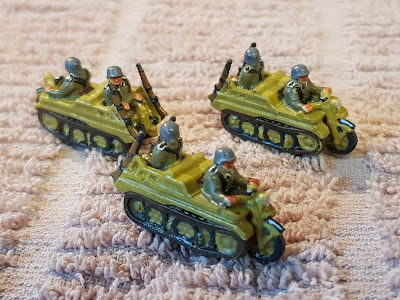 A whole gaggle of Kettenkrads ready to tow light AT and infantry guns. 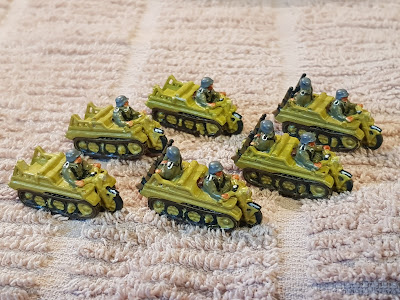 A pair of Renault UE Chenillette vehicles in German service as tows for AT guns and artillery. 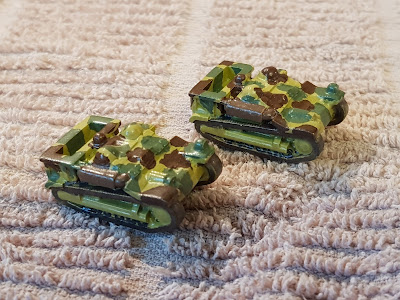 A Daimler Dingo, captured in the aftermath of Dunkirk, pressed into German service. 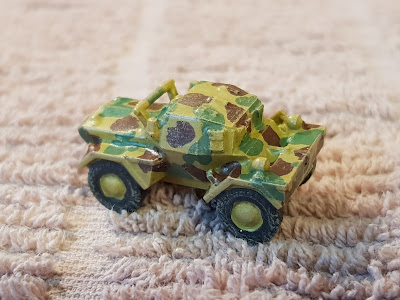 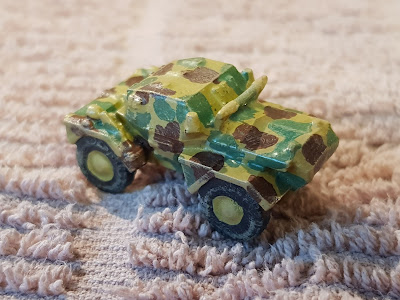 A Kubelwagen with the regulation driver plus three passengers, plus an extra Jabo lookout, carrying an MG34, riding on the rear parcel shelf. 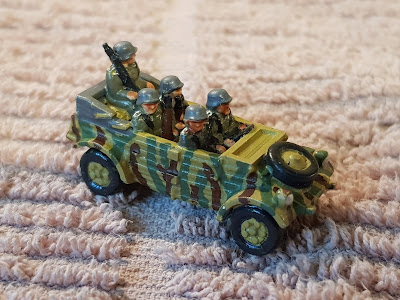 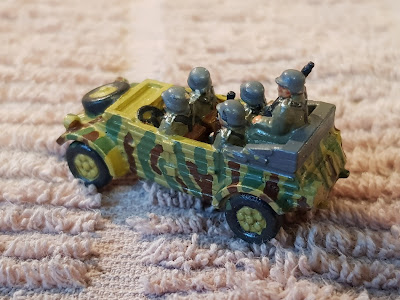 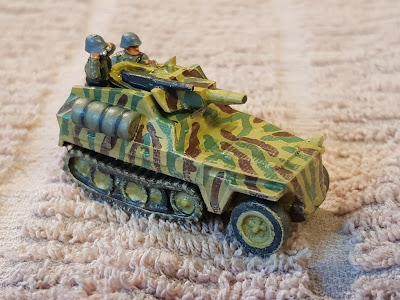 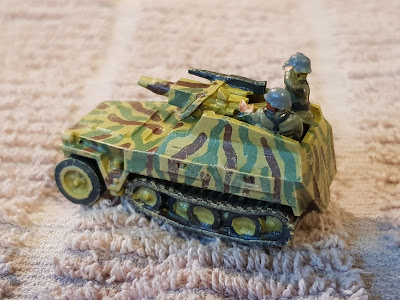 PAK 40 auf Raupenschlepper Ost.  Just the hull and tracks are 3D printed, the gun and crew are spares from a PSC kit. 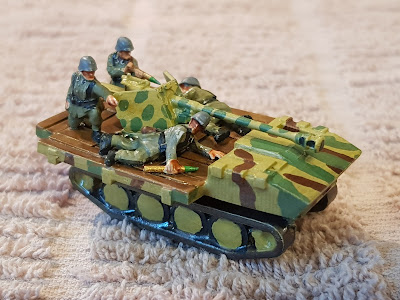 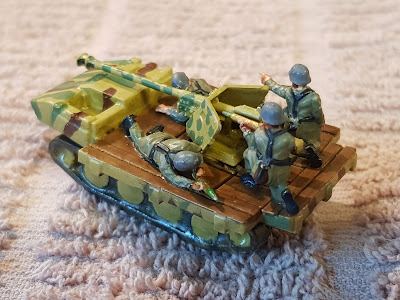 I have some US late war tank destroyers and M4A3E8s and British Comets in the pipeline, all for Fall of the Reich games/scenarios, plus some odds and ends for the British in the desert; Bishops, Dingos and M3 Stuarts.

Some more 3D prints based on Bergman and Tigerace1945 stl files.  All need decals to finish them off. 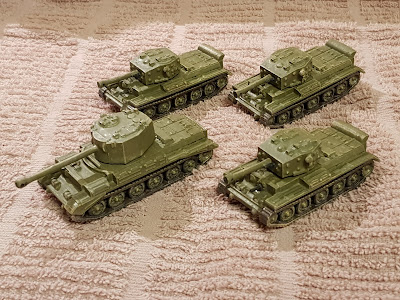 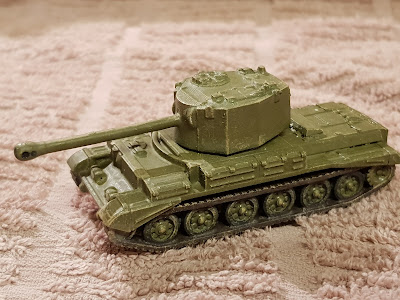 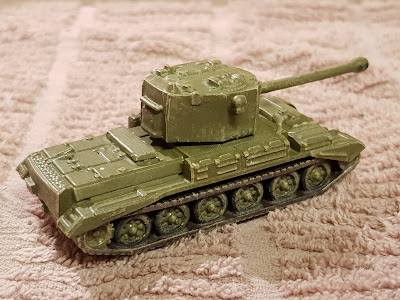 One of the Cromwells (again two views). 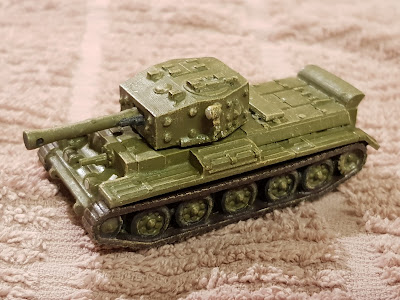 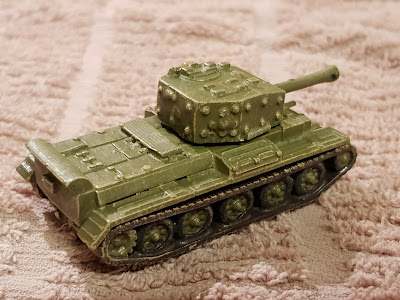 A pair of Archer SPATs with Skytrex tank crew figures. 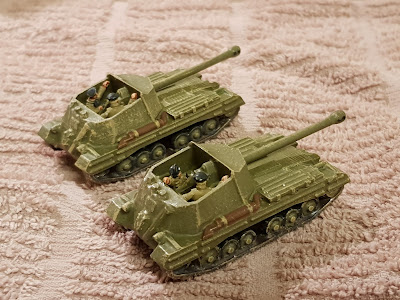 The business end of the Archers. 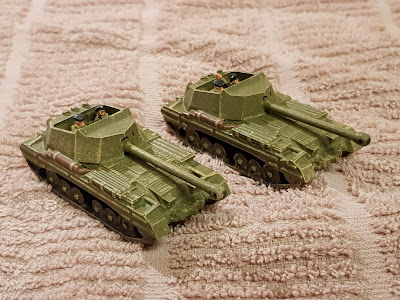 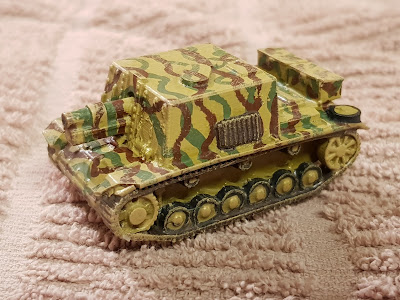 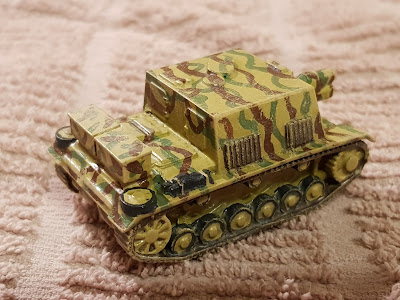 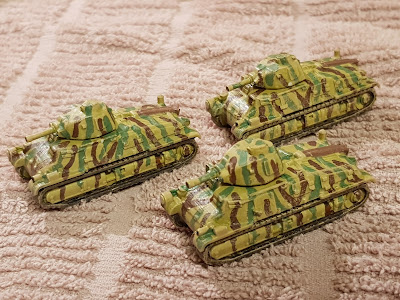 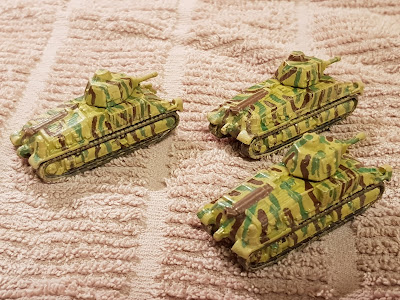 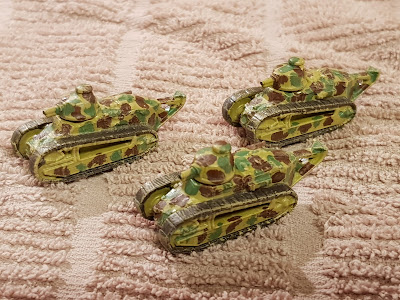 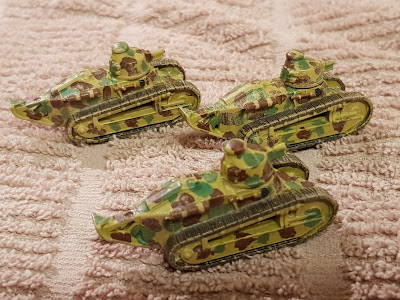 Lots more 3D prints to work on.  Sadly, the printer prints far faster than I can paint, so I'm giving it a little rest at the moment - it has been somewhat hammered the last few months.
As ever, thanks for looking.