Part of my Christmas present that finally made it on to the painting table. 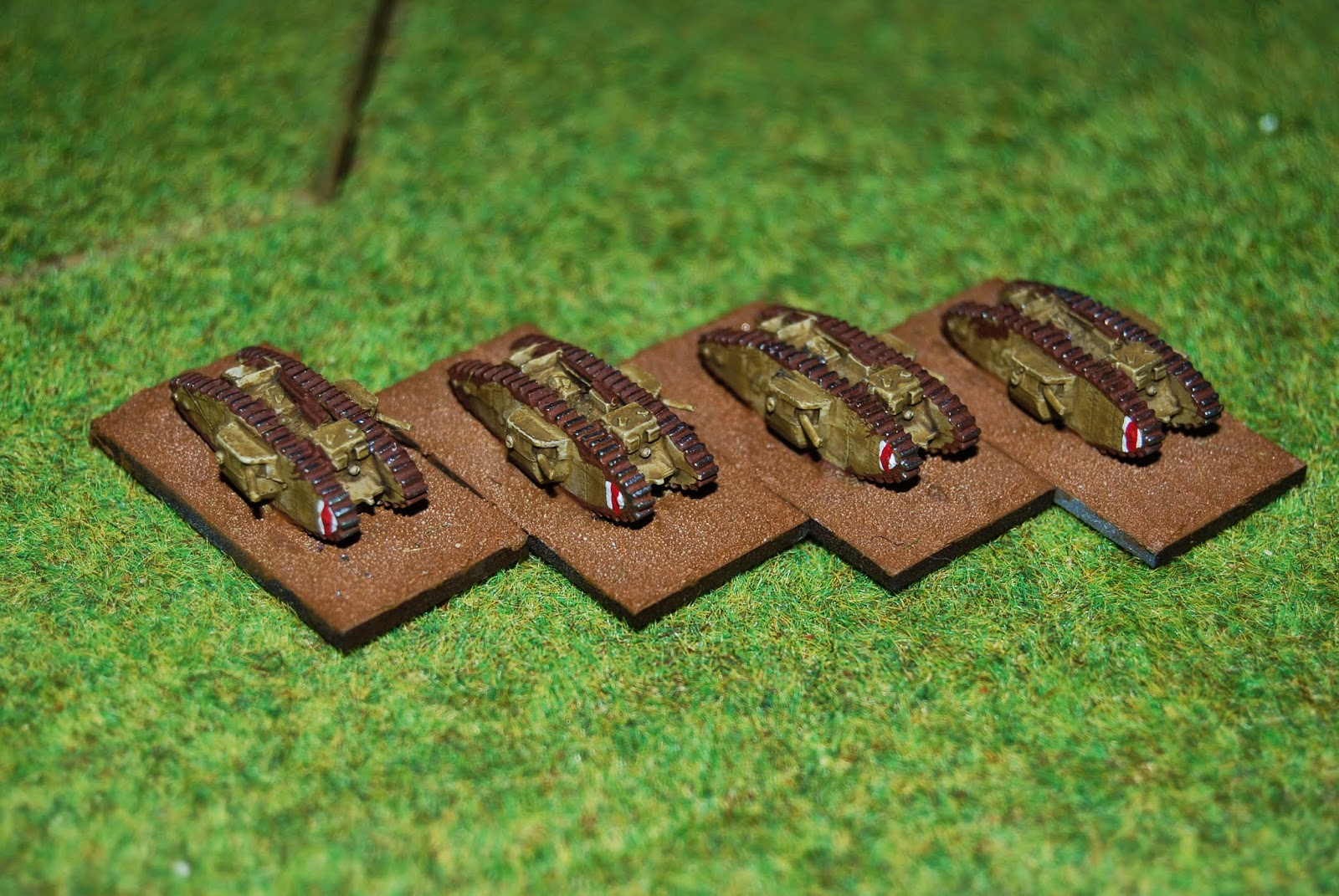 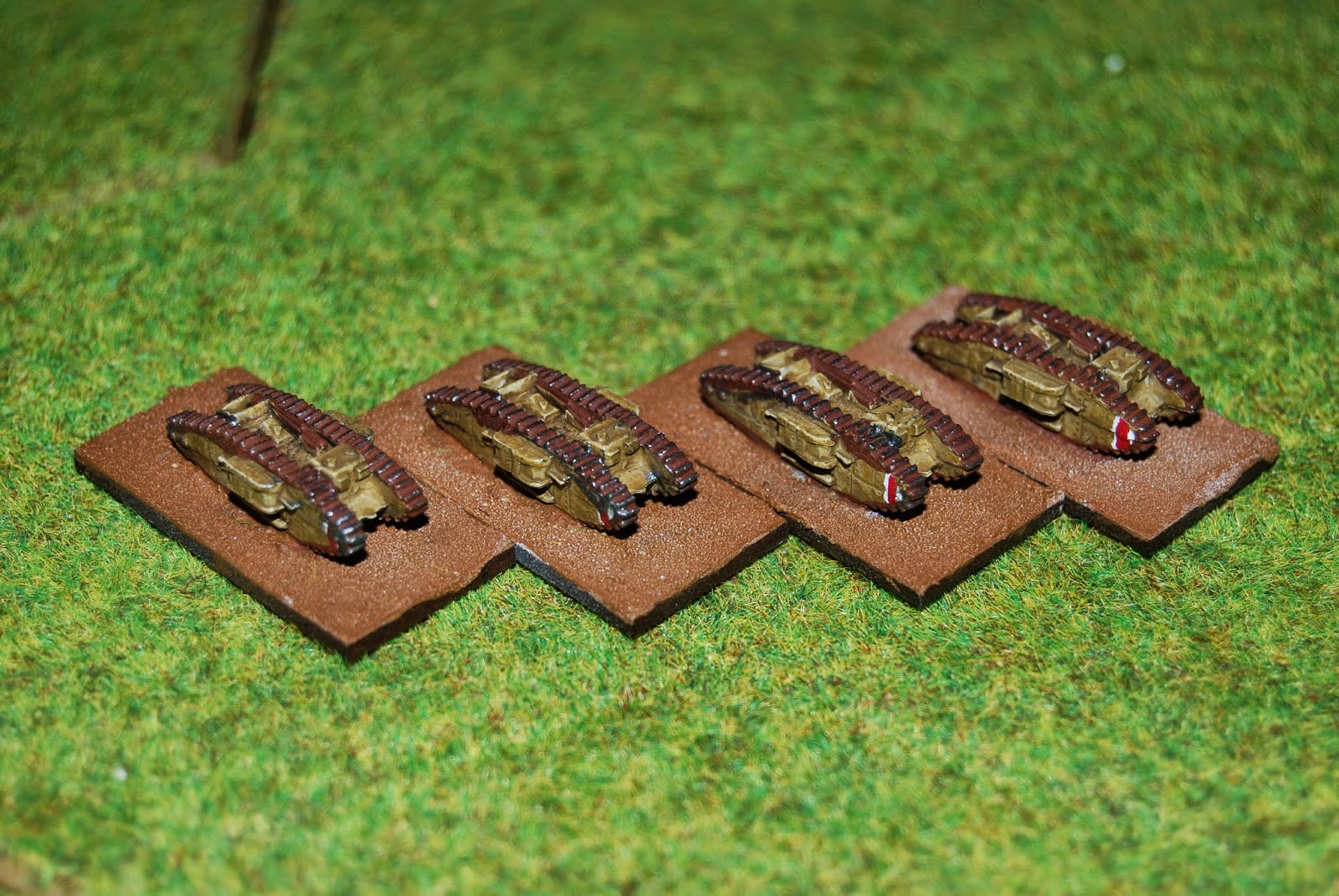 Both types, female at front, males behind. 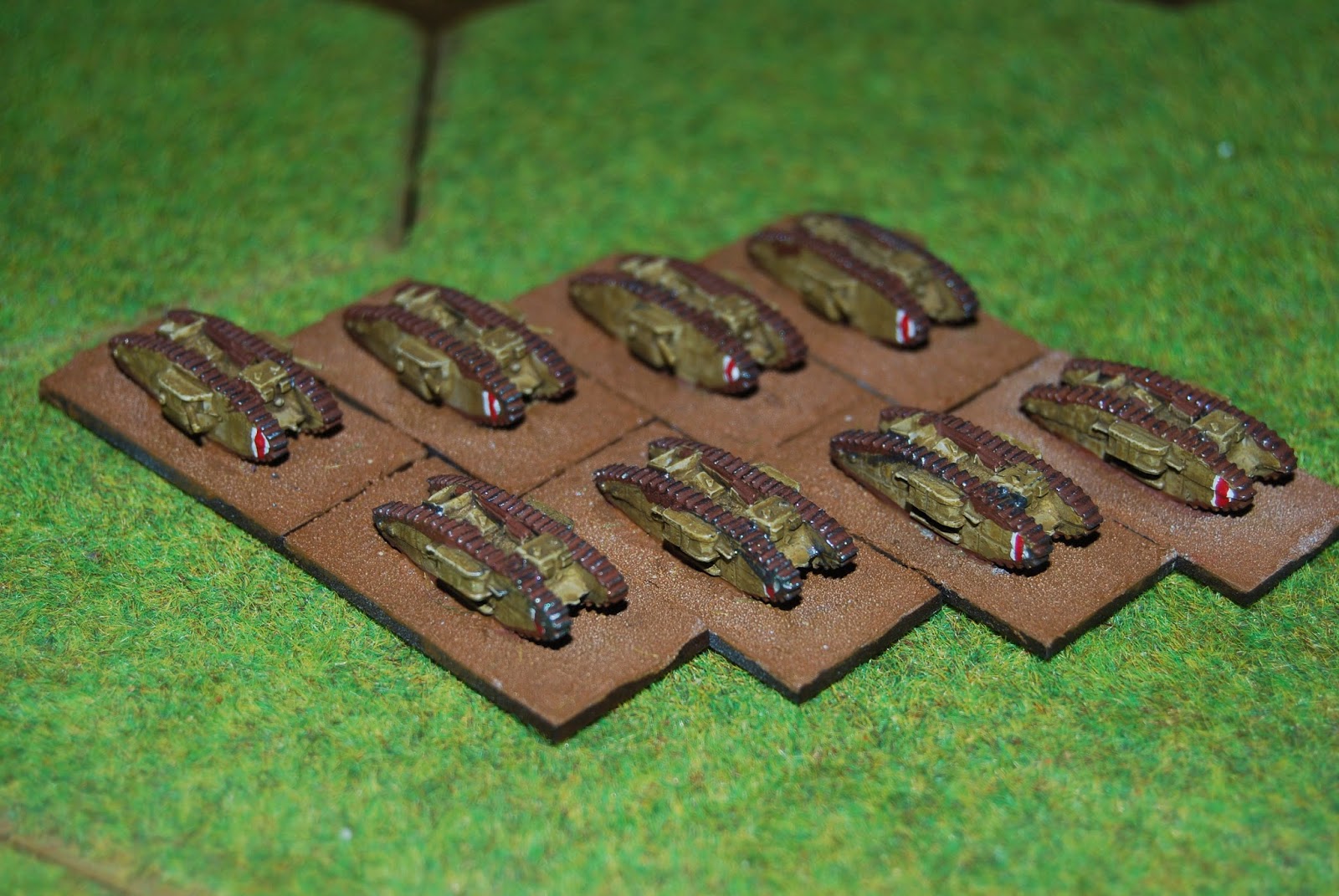 These are part of a WW1 force I'm putting together - ready for some club games of Great War Spearhead to get some games in as part of the anniversary in August.  Next in the pipeline will be H&R infantry and cavalry and some of the new Baccus early war infantry - all for the British.

Thanks for looking.
Posted by Andy Canham at 21:21